Restructuring of Palazzo Cardinal Cicada, to assign to residence equipped and accommodation of the archaeological area annexed.

The area covered by the competition is located between the Cicada street and the outer ringroad, including the whole area of the ancient theatre, part of which lies below the Palazzo Cicada.

As well as endowing the architectural complex with greater functionality, the development work aims to redesign the archaeological excavation site to create a bridge between the man-made and the natural worlds, with functions that interact with one another as the various paths between the museum, the residential area and the archaeological site converge.

The project involves work on the building - which has already been partially restored and converted into student accommodation - both on the basement level, which does not concern the museum, and also on the ground floor, including introducing some features that are not exclusive to the accommodation.

The work on the archaeological site is far more complex, where the aim was to leave visible all of the remains that had been uncovered, in particular the foundations of the fourteenth-century gateway, for which a single covered space has been created with a flight of steps in wood and iron that can be disassembled.

The gateway is located in the only clearer area of the finds that still has a path, which winds its way down underneath, giving the remains greater functionality 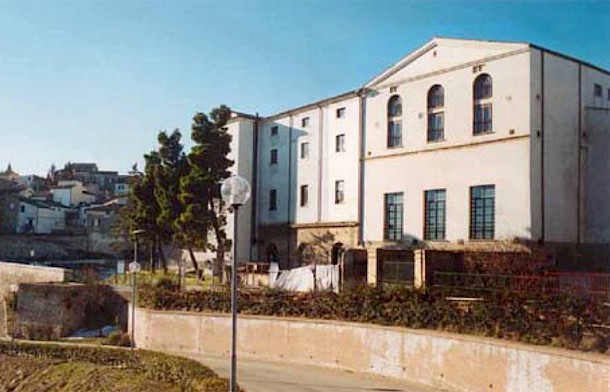 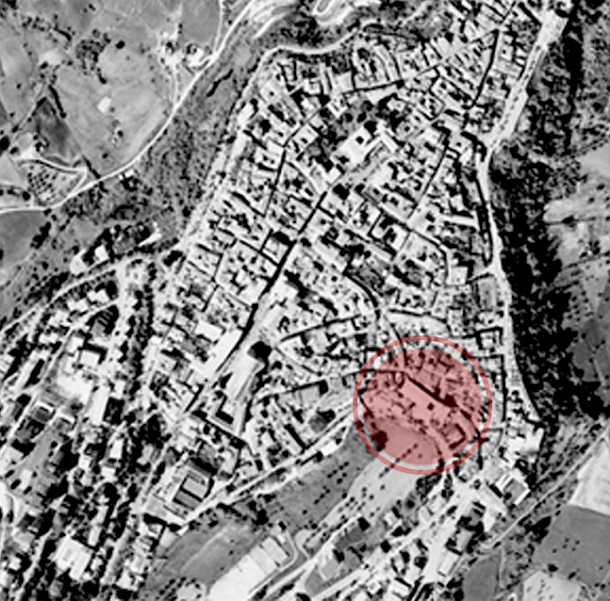 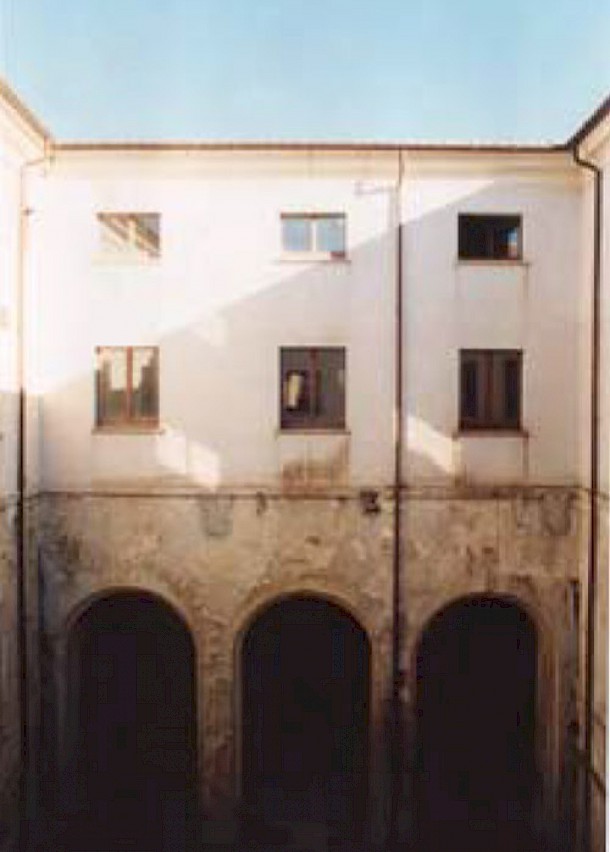 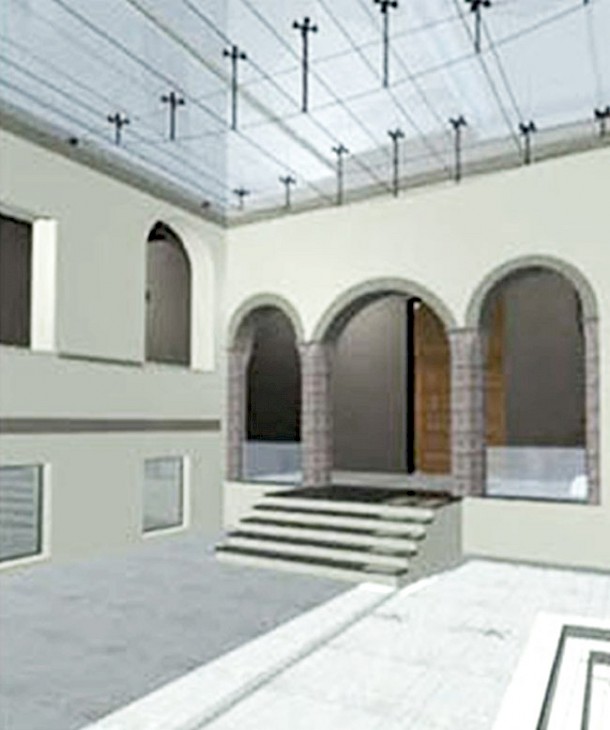 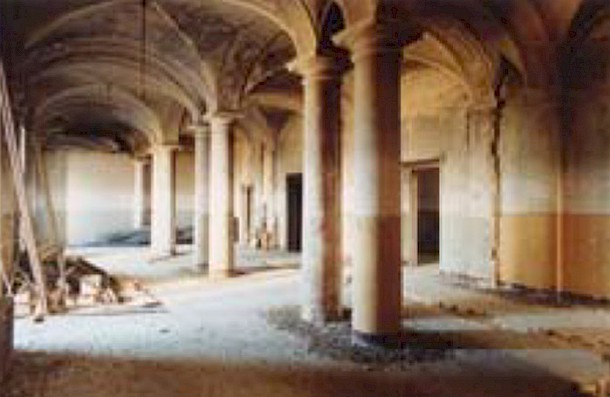 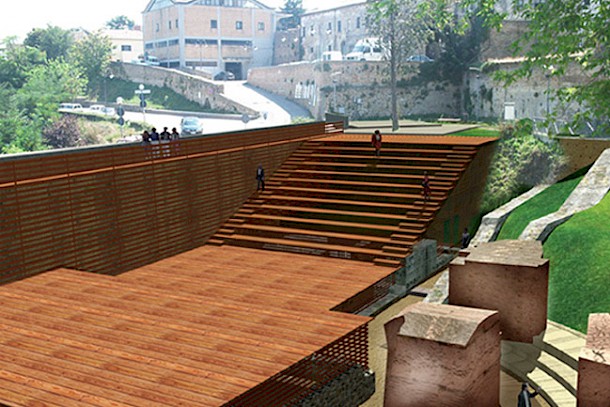 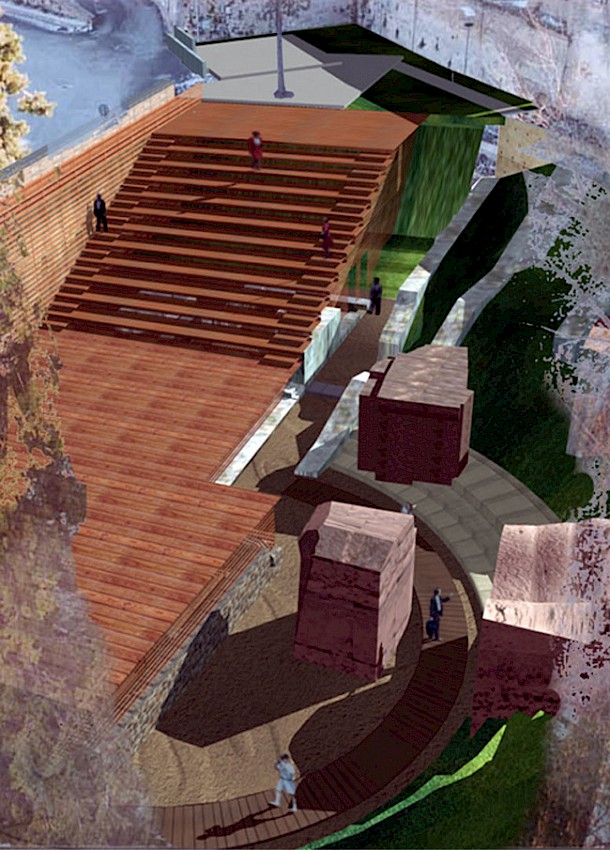 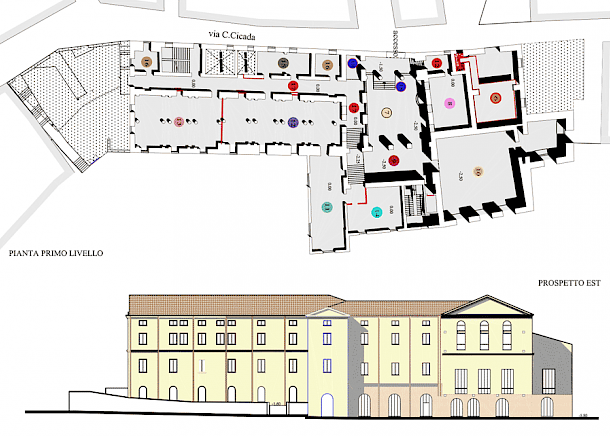 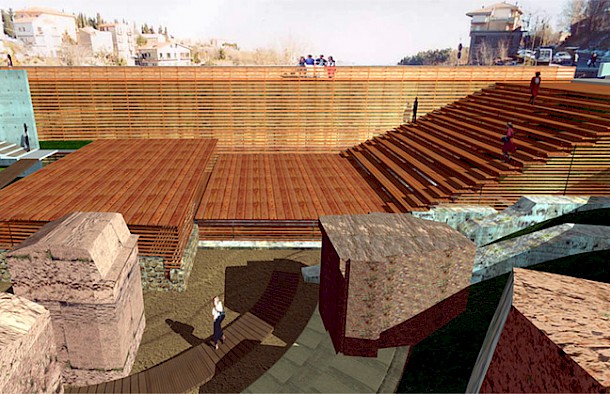 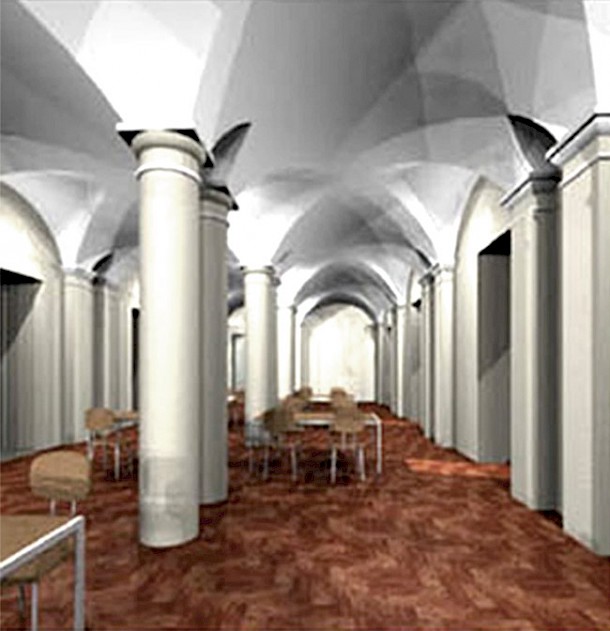