Restoration of Ducal Castle and realization of Sessa Aurunca's Museum

Restoration of Ducal Castle and realization of Sessa Aurunca's Museum

The ducal castle of Sessa Aurunca (Caserta) has a strategic location for guarding the underlying valleys in a place which was most likely home to a fortified settlement ("Arce") which developed along one of the main mountain routes leading from Roccamonfina the to the sea (Domitian coast).

The monumental building dominates the historic town that extends both to the east and south from its mountain location.
It is an impressive construction in solid masonry with a rectangular base and comprises simple geometric elements punctuated with huge towers and angular reinforcements.

The castle's internal courtyard interacts spatially and functionally with two other important urban spaces: the castle square and the market square.
With an almost rectangular shape with an average size of around 35m x 48m, the height of the structure varies just like the mountain peaks outside, mostly oscillating between 12m and 16m.As regards the mandate received, plans were finalised not just to restore this exquisite building but also to boost its cultural features, adapted for their function and intended use, in order to create a functionality that is in keeping with the times and with the requests made by the local residents.

The building was therefore given functions that are compatible with its historic and architectural qualities: the entire first level has been chosen to house an archaeological museum exploring the civilisations in Aurunca and Pinacoteca; the gardens, which are currently disused, and the inner court will be used for cultural events; the second level that currently contains the civic library will be upgraded into new spaces that will house the municipal historical archives; the ducal hall will be turned into a conference hall and the remaining spaces will be used as offices. 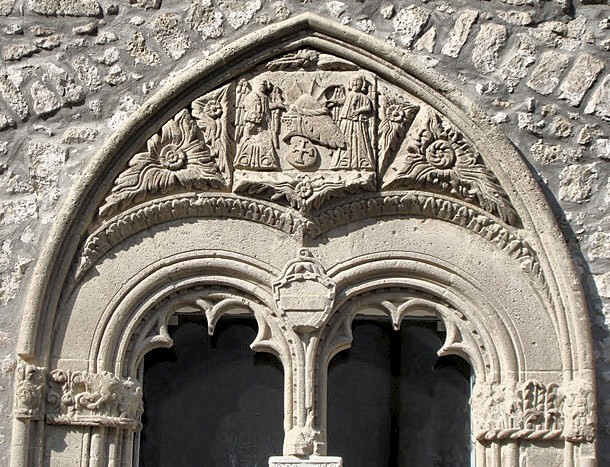 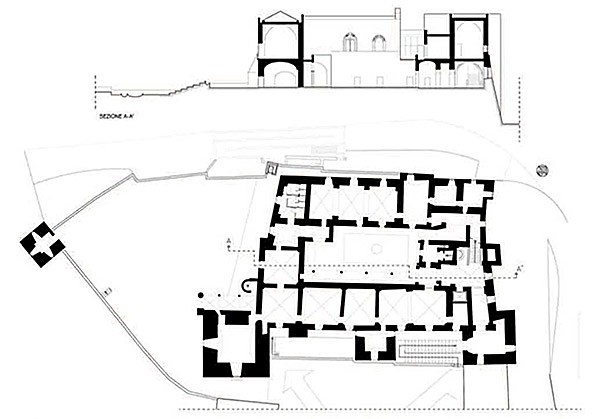 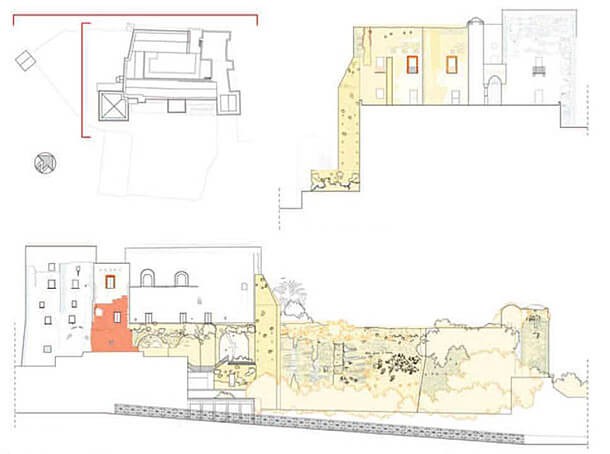 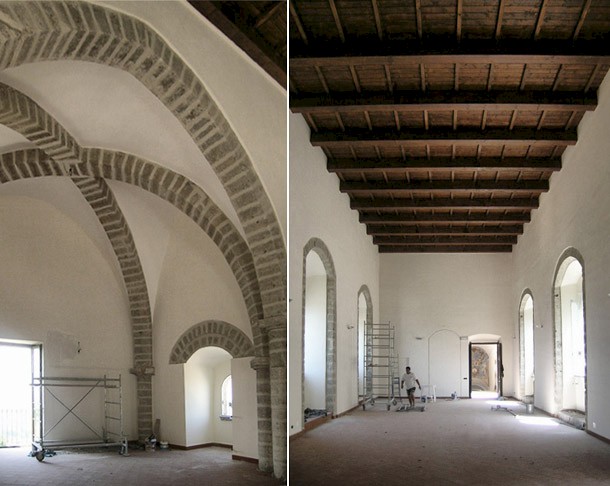